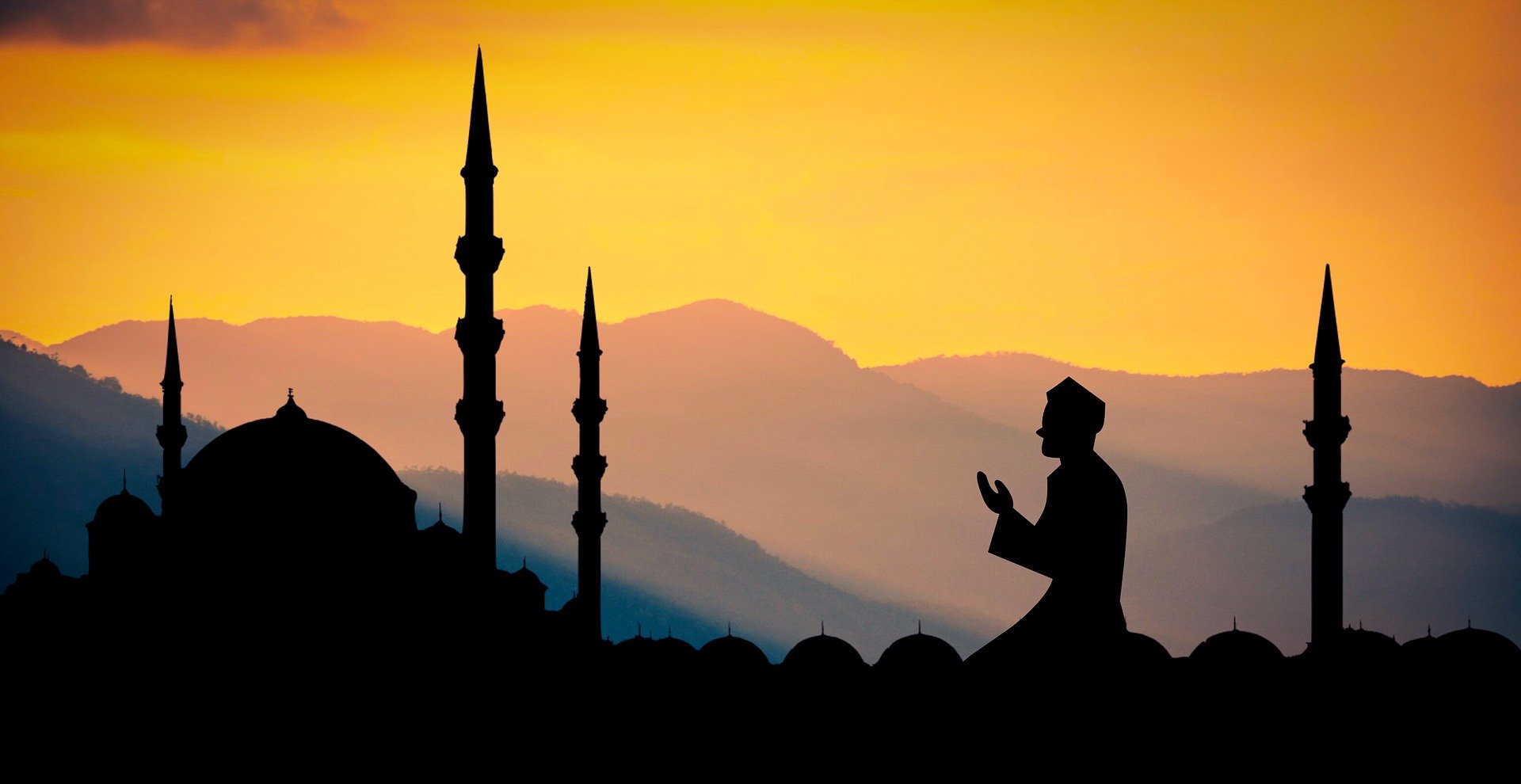 50 Inspirational Arabic Proverbs that will make you wiser

Arabic proverbs, or any other culture, are short sayings that contain a moral teaching. In Arabic culture, and specifically in Morocco, many of these sayings have been preserved by oral tradition: they pass from parents to children without any written elaboration, except when they are compiled. These proverbs are a reflection of popular culture and can teach us a lot about it; about their way of living and thinking.

Arabic Proverbs of Wisdom
Lengthen your feet in proportion to your mattress.
It’s not the water that has already run out that will make the tooth turn.
What you don’t want your enemy to know, don’t tell your friend.
The past has fled; what you hope for is absent; but the present is yours.
Tomorrow, the day after tomorrow, time does not matter.
God said, “If I were to eat, I would eat grapes with bread.
God gives us hands, but he does not build bridges.
Chance has to knock down the ant so that it can see the sky.
There would be no more slander if there were no one left to listen to it with interest.
There are two kinds of people: those who can be happy and are not, and those who seek happiness without finding it.
The air of paradise is the air that blows between a horse’s ears.
Waiting is harder to bear than fire.
The ink of the scientist is as valuable as the blood of the martyr.
Envy is like a grain of sand in the eye.
A prosperous man is like the tree: he is surrounded while he is covered with fruit; but as soon as the fruit falls, all go in search of a better tree.
Indigestion of the rich is revenge for the hunger of the poor.
An optimist looks at the rose and does not see the thorns; a pessimist looks at the thorns and does not see the rose.
Beauty is a favoring means to heaven; intelligence is a gift.
The true church is that which is built in the depths of the soul.
Truth cannot be contained in only one dream.
Fate puts two fingers on the eyes of a man, two on his ears, and the fifth on his lips, saying, “Shut up”.
The credit belongs to the one who starts, even though the next one may do better.
Time will be the master of the one who has no master.
ARABIC PROVERBS OF LOVE

Women’s reason is madness; their religion is love.
Love like a mother, and believe like a child.
Love and reason do not live together.
Old people have a double vice: love of life and greed.
Desire evil to whom you hate, falls on whom you love.
Everything that reaches the heart is pleasing to the eye.
A heart in which there is no love is a tree without fruits.
To love well a living person, one must love him as if he were going to die tomorrow.
Love is a sweetness whose juice is tasty and whose paste is bitter.
It pleases itself, and many others dislike it.
He who has no money neither hugs nor kisses.
Love lasts as long as guilt lasts.
Turn your complaint into a love song so that you do not know that you are suffering.
Motherly love is boundless, but wives are all there is to fear.
Fantasy lasts seven minutes, love seven seconds, and misery all your life.
Love hides defects.
Love makes more sense when it is naked.
What a beautiful flower oleander is, and oleander is bitter!
Love and hate are a veil before the eyes: one only lets see the good, the other only lets see the evil.
When the door of love is closed, it passes through the door of gold

To motivate you on those days when you feel blocked, tired or frustrated we propose the following sayings:

Whoever wants to do something, finds a way. Whoever does not want to do something, finds an excuse.
There are four things that never come back: A bullet fired, a word said, a time spent and a missed opportunity.
To strengthen the heart, there is no better exercise than bending down to pick up those who are fallen.
What is bitter for the palate, is good for the stomach.
He who is healthy has hope, and he who has hope owns everything.
The treasure that is not spent is little used.
There is no substitute for experience.
Don’t try to put the shadow of a crooked cane straight.
You only throw stones at the tree laden with fruit.
A quiet medium is preferable to opulence full of worries.

Would you like to know more about Arab proverbs? In this doctoral thesis you have a lot of information.

50 Arabic Proverbs that will make you wiser
Scroll to top
We use cookies on our website to give you the most relevant experience by remembering your preferences and repeat visits. To find out more about the cookies we use, check out our Cookie Policy. By clicking “Accept”, you consent to the use of ALL the cookies.
Cookie settingsACCEPT
Manage consent

This website stores  our own and third party cookies on your computer. These cookies are used to collect information about how you interact with our website and allow us to remember you. We use this information in order to improve and customize your browsing experience and for analytics and metrics about our visitors both on this website and other media. To find out more about the cookies we use, check out our Cookie Policy.
If you decline, your information won’t be tracked when you visit this website. A single cookie will be used in your browser to remember your preference not to be tracked.
Necessary Always Enabled
Necessary cookies are absolutely essential for the website to function properly. This category only includes cookies that ensures basic functionalities and security features of the website. These cookies do not store any personal information.
Non-necessary
Any cookies that may not be particularly necessary for the website to function and is used specifically to collect user personal data via analytics, ads, other embedded contents are termed as non-necessary cookies. It is mandatory to procure user consent prior to running these cookies on your website.
SAVE & ACCEPT